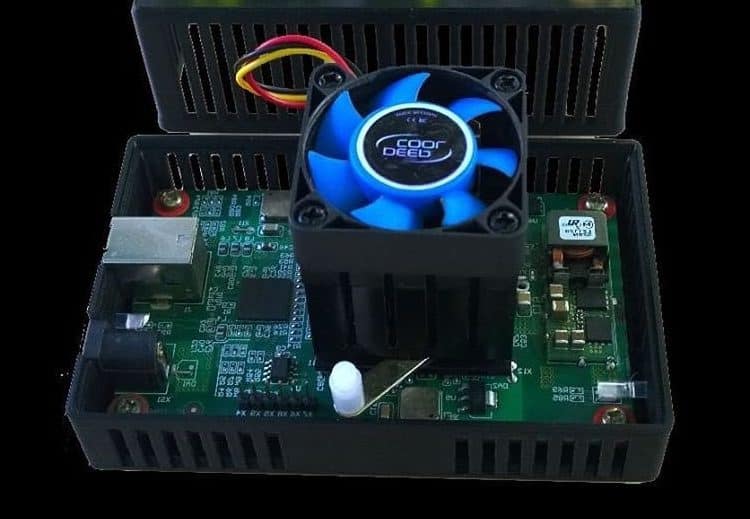 Mining cryptocurrencies is worthwhile again – even in countries with high energy prices. Thanks to the new FPGA (Field Programmable Gate Array) miners from AtomMiner, cryptocurrencies such as Bitcoin can now be mined at significantly lower electricity costs. It can even be operated on a solar panel and enables completely green, renewable blockchain technology. Such a device consumes a maximum of 16 watts and achieves performance (hashrate) comparable to current NVIDA GeForce or AMD Radeon GPU graphics cards. This gives FPGA miners a clear advantage over classic GPUs or ASIC miners. Another plus point is the flexibility. While ASICS can only mine a specific algorithm, FPGAs can be reprogrammed. Our AtomMiner FPGAs are prepared for immediate operation – plug in and mine! (Plug & Play). A wide variety of algorithms can be set via the software and more will be added in the future.

With only 16 watts of power consumption and a 12V power supply, FPGA miners can easily be operated on a solar system or wind turbine. Operation via a 12V connection in the car is even conceivable. People who travel a lot could leave the device running while driving and mine crypto currencies. A single 100 watt solar panel can supply several miners with electricity – completely free of charge. For comparison: a current high-end graphics card consumes 300 watts and more. An NVIDIA GeForce GTX 1080 Ti achieves around 1000 Mh / s for the Keccak algorithm. An AtomMiner AM01 achieves around 500 Mh / s at 16 watts (beta firmware).

(The data are estimated values, power consumption and / or hashrate of the GPUs can be higher during operation)

The AtomMiner was developed to be extremely user-friendly. It only has to be connected to electricity and the Internet and then configures itself. The desired algorithm can be set using a browser. Then it is ready to work around the clock. It is sufficient to run the AtomMiner on a Raspberry Pi (or similar). Such a minicomputer can manage up to 64 miner units. The miner comes with an OS image for the Raspberry Pi by default. All future updates are included and there are no dev fees or other hidden fees. The FPGAs are small and quiet and are therefore just as suitable for mining at home as they are for setting up large mining farms. The heat development and noise are considerably lower than with conventional GPU or ASIC farms. In the future, FPGAs will certainly have their share in crypto mining, as they combine low energy consumption with a high hashrate.

Until now these special chips could only be used by experts and specialists, the AtomMiner is one of the first devices that beginners can use in a user-friendly way. There is no programming with Verilog or VHDL. This will make this exciting technology accessible to a broad group for the first time.

Future algorithms that will be added over the next year include: Gr0estl, Myr-Gr0estl, SHA224, Nexus etc.

>> More information about the AtomMiner AM01 << 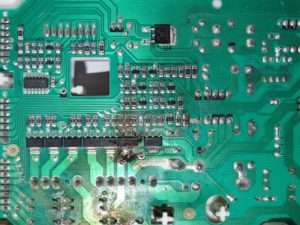 How to not fry your Miner 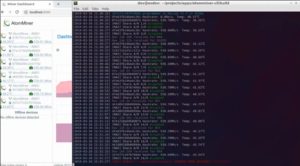 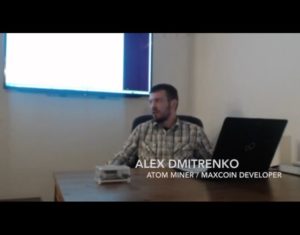 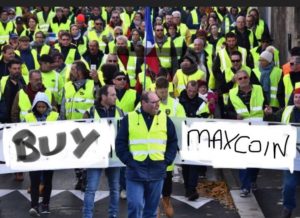 How to buy Maxcoin 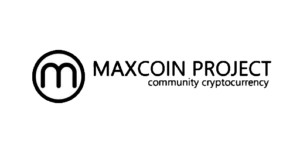